Equally importantly, it has a good protein content which distinguishes it from most other nectar foods on the market. The higher quality protein levels mimic more closely the content of nectar foods in the wild and make a considerable difference to birds health, their ability to breed and their ability to raise their youngsters. It also leads to quicker and easier moults both for adults and for youngsters, particularly at that all critical weaning stage, as well as contributing to gleaming quality feathers enhancing their beauty.

In trials we found that because of its complete formulation, birds were eating between 25-50% less of Golden Tropic than any other nectar food, either formulated or home-made, which when combined with no loss of weight or condition means great savings for you. With the reduced intake, it also means less messy droppings. If you wish, Golden Tropic Lori Nectar can be fed thicker than described in the application rate or even dry, as long as fresh drinking water is always available. The less water you put in the formulation, the less messy the droppings will be.

Key Features: Ideal as an all year round diet for Loris, Lorikeets and other brush tongue parrots.

There are no reviews yet. 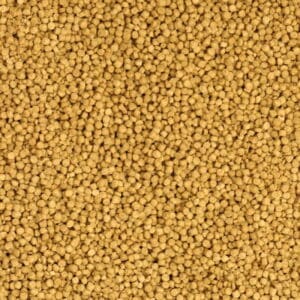 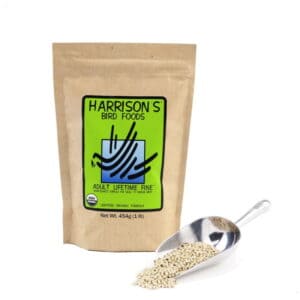 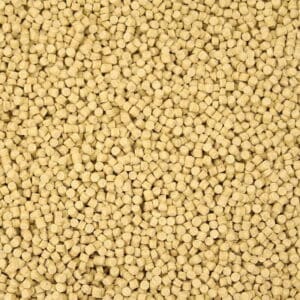 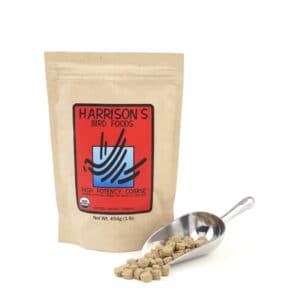 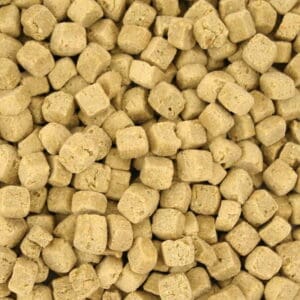 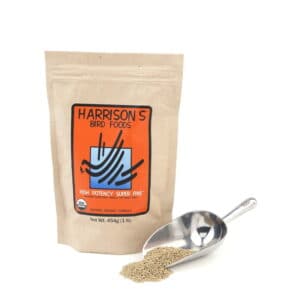 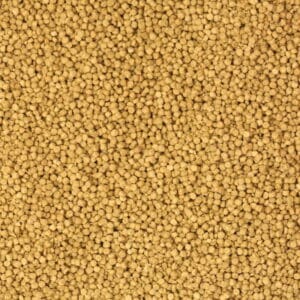 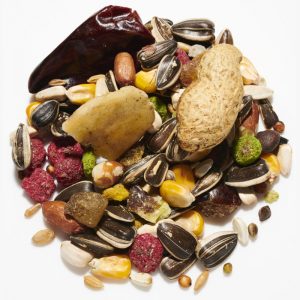 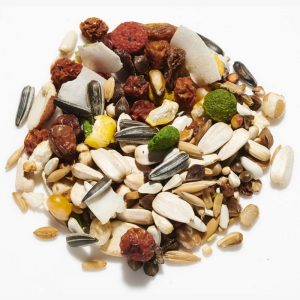 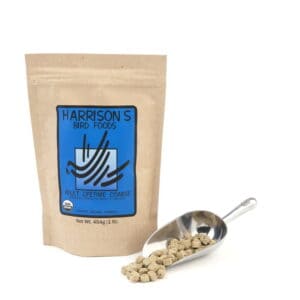 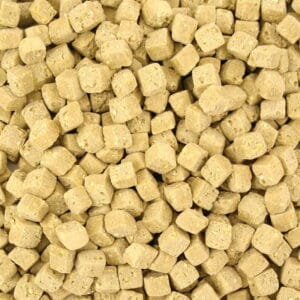 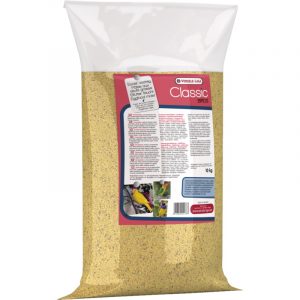